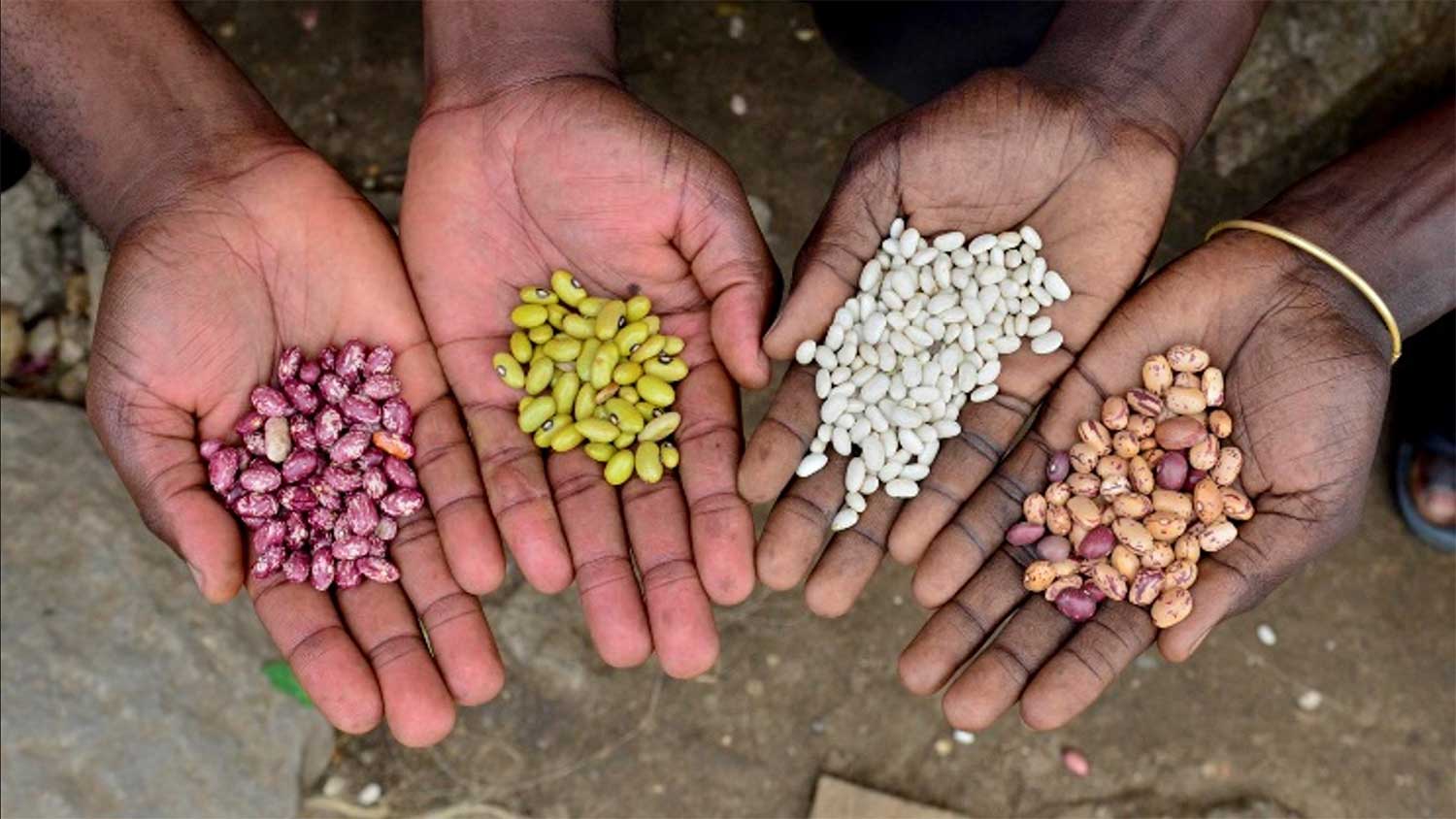 The fall series will consist of six seminars over the course of consecutive weeks beginning September 30 through November 4, 2021. Seminars will be held on Thursdays from 11:00 am to 12:00 pm EST.

Our goal is to build a platform that would bring together a global community of persons directly or indirectly working in plant breeding, or with just the interest to learn about what is fueling plant breeding in different parts of the world.  We would appreciate your help in forwarding this invitation to other colleagues and institutions that might be interested in attending or participating.

Please distribute in your respective institutions and with other colleagues. We look forward to your participation.

Dr. Stephen Smith grew up on a farm in eastern England. He has a B.Sc. from the University of London, a M.Sc. in Conservation of Plant Genetic Resources; and a Ph.D. in Evolution of Maize, from the University of Birmingham, U.K. In 1977, he came to NCSU to do post-graduate research focusing on maize genetics, diversity, and evolution research using isozymes under Drs. Major. M. Goodman and Charles W. Stuber.

In 2015, he completed a 35 year scientific research career with Dupont Pioneer. He received the Henry A. Wallace Award for Revolution in agriculture and DuPont’s highest scientific recognition, the Lavoisier Medal for scientific achievement. During his tenure at Pioneer, he served on intellectual property committees of the American Seed Trade Association (ASTA) and the International Seed Federation (ISF). He developed expertise in legal aspects of germplasm and gene protection. He is a Fellow of the Crop Science Society of America and an Honorary Member of ASTA and ISF. He is currently an affiliate Professor and visiting scientist in the Departments of Agronomy and Seed Science at Iowa State University, USA.

In his spare time, he plays the organ and works on various committees with the Des Moines Symphony Orchestra having served as President of the Symphony Association and the Symphony Foundation Association. I am also a Board member of Living History Farms, an outdoor historical museum in Des Moines.

Funds supporting the International Plant Breeding Enhancement Fund are collected and managed by The North Carolina Agricultural Foundation, Inc., a 501(c)3 non-profit, tax id 56-6049304. You will receive an official receipt for your donation.